Josh Donellan - YOUR SETTING AS A CHARACTER @jmdonellan

YOUR SETTING AS A CHARACTER

As a child, I was so obsessed with the Chronicles of Narnia that every time I went to a new house I immediately ran to all the wardrobes to check if there was a winter wonderland hiding inside. I remember poring tirelessly over the maps at the front of the Lion, the Witch and the Wardrobe, and wondering about which part of Narnia would be the most fun to inhabit. CS Lewis crafted a rich and complex kingdom in those books, and today I’m going to be writing about doing the same thing. 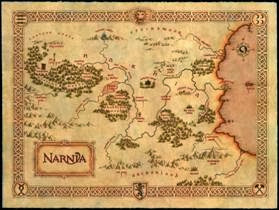 The first step is to think of your setting as a character, not a backdrop. In the same way that you should write a detailed biography of your character which lays out their history, political views, pet peeves, favourite midnight snack etc., you should know the setting of your story as intimately as possible.

I like to write up a lonely planet or Wikipedia style breakdown for my city or setting, listing things like:

My forthcoming novel, Killing Adonis, is set in my hometown of Brisbane. I’ve included a few key places that are special to me, bars I love, New Farm Park, the 24 hour Pancake Manor etc. However, most of the story takes place inside a labyrinthine mansion. I wanted to give a sense of the house being almost boundless, without sacrificing accuracy. For example, I didn’t want to have the characters going up to Elijah’s room on the second floor in one chapter and down to Elijah’s room on the first floor in the next, so I drew up a basic floor plan. That might sound pedantic, and readers might not get super excited about you getting those details right, but damn, they are going to be pissed if you get them wrong. I also read a stack of books on Brisbane’s history, the most useful of which was The Mayne inheritance, which actually ended up influencing the history of the Vincetti family in my novel a great deal.

If your story is set in an exotic locale that you are working off from memory, or that you’ve never been to, google earth is indispensible. When I was writing A Beginner’s Guide to Dying in India I had a scene where the protagonist runs out of the streets of Rishikesh, into the mountains and finds a cave. I couldn’t recall off the top of my head if doing that would be feasible within a short run, so I dialed up a satellite image and confirmed it within a few seconds. 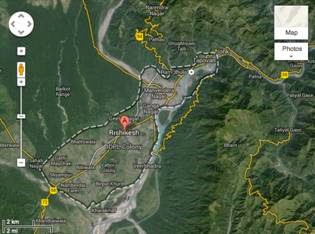 You should think of this information according to this iceberg principle, you don’t want to use every tiny bit of research you’ve done because you’ll most likely bore and/or overwhelm the reader, but the depth of your detail is going to come out in every aspect of your writing, how characters move from one place to another, how and where they interact with each other and how they feel. 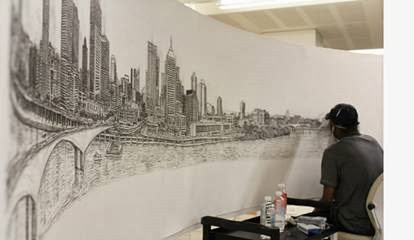 One of my favourite living artists, Stephen Wiltshire, is able to draw incredibly detailed depictions of entire cities that accurately illustrate every facet, flaw and feature. You should aim to do the same thing with your setting; it should be a place that the reader gets to know almost as well as their hometown. Somewhere that they can immerse themselves in, not just a 2D plot accessory.

“What’s your favourite song?” If you answered, “Nothing, sir! Music is evil!” then you probably live in the land of Bravura, where the wicked Czar has outlawed music and all artists have been imprisoned or exiled.

As if that wasn’t bad enough, the Alephs, magical creatures that eat music with their ears, are slowly becoming extinct. Fortunately, Zeb and his best friend Flip are armed with magic, courage and weaponised toffee and they are about to begin their quest to bring back the legendary musician Smokey Waters so that he can restore the land with his Ruckus Music. Along the way they’ll face the Czar’s admonishers, steelhawks, bewilderbeasts and the most fearsome creature of all, the cave-dwelling Ruttersnarl. At least they’ll have an excuse for not finishing their homework…

More details about the author and the book 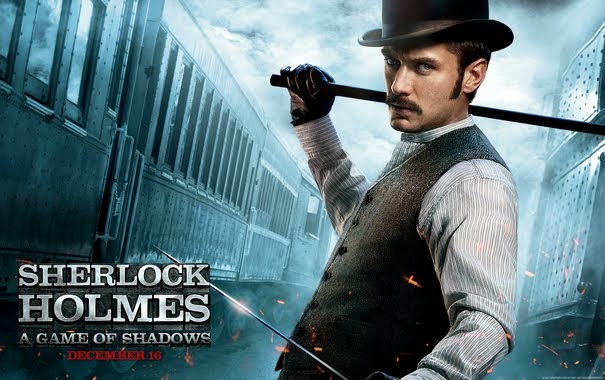 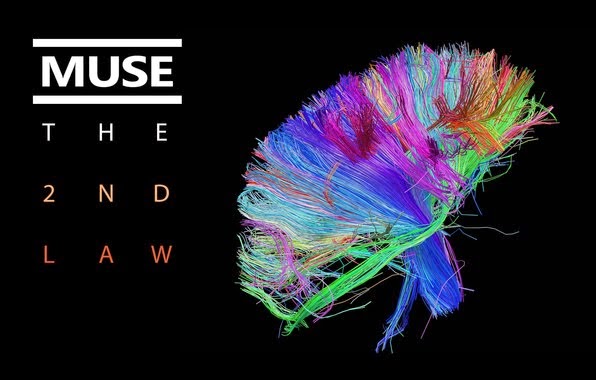 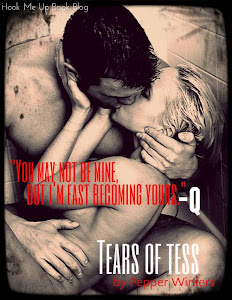 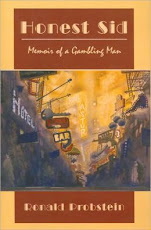